Year: 2021
Manufacturer: Topps
Set: Project 70
Card Type: Base
Card Number: 60
Print Run: 3666
Artist: Ermsy
Wow been awhile since I posted something.  Been even long since I picked up a new Rollie card.  I've been mainly focused on other things, but I have occasionally picked up a new Rollie card here and there.  The newest one, but not for long, is this Ermsy Project 70 card.  Ermsy was part of last year's Project 2020 and definitely brings a very noticeable style to his art.  I joked because one of the common themes is the squiggly line that run through a lot of his cards that look like intestines.  None of those here, but the card still retains and exudes a definite Ermsy vibe.  Fully featured are Rollies mustache and fingers.
For those of you still living in a cave or bunker.  Project 70 was the follow up to the very popular Project 2020, but this time there are more artists, 51, and they aren't constrained to certain subjects, they can create cards featuring whom ever they want.  Topps puts out 3 cards a day, Monday through Friday, and there are parallels to be had.  Rollie fellow cards on his release day feature Aaron Judge and Cal Ripken, and kind of surprising to be Rollie out sold both (although not by much).
Now if only someone would put out a Yount card!! 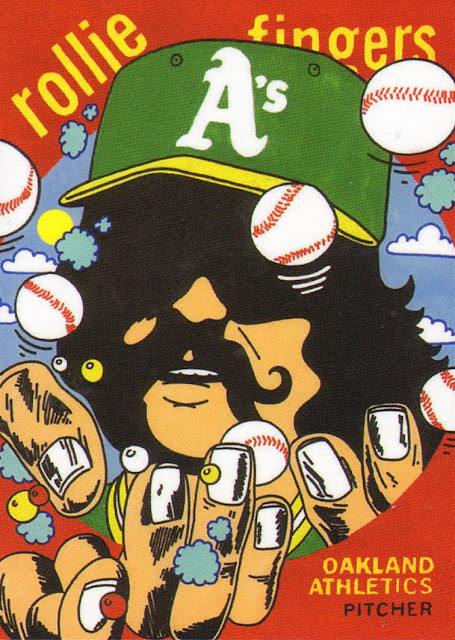 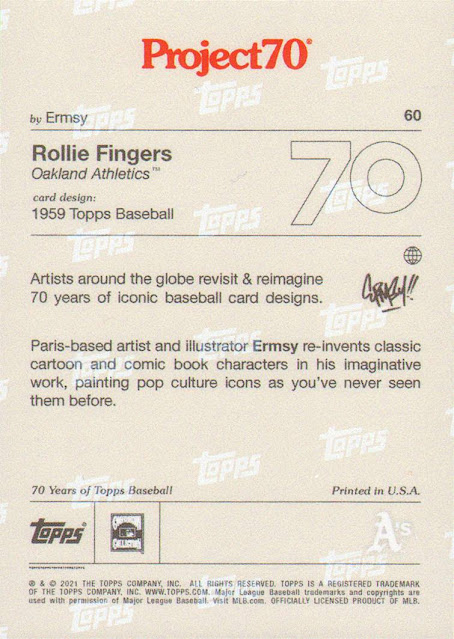 Posted by cynicalbuddha at 8:48 AM No comments: 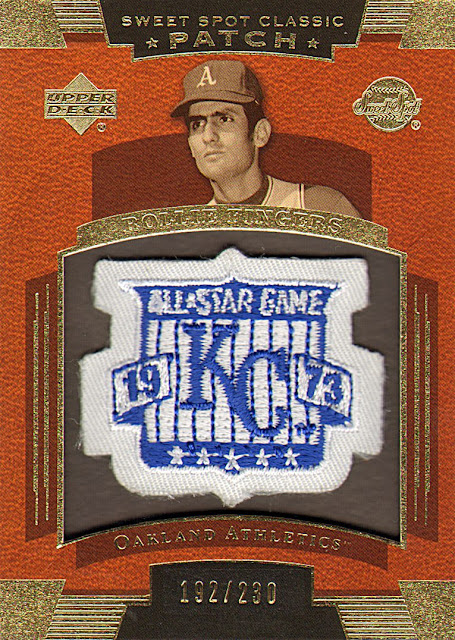 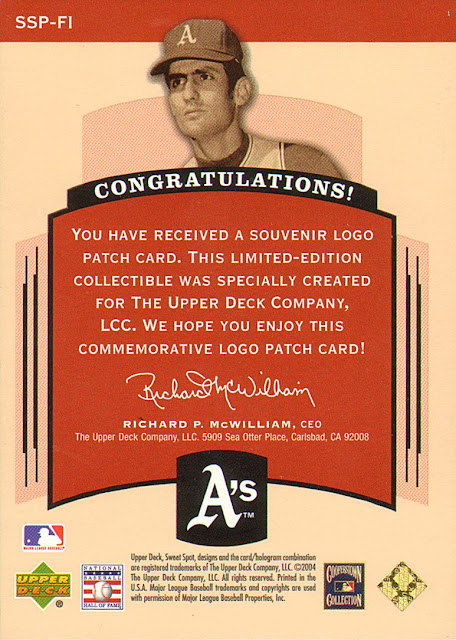 Posted by cynicalbuddha at 9:44 AM No comments:

Rollie is featured in this weeks Topps Living offering.  Featured as an Athletic with signature mustache. 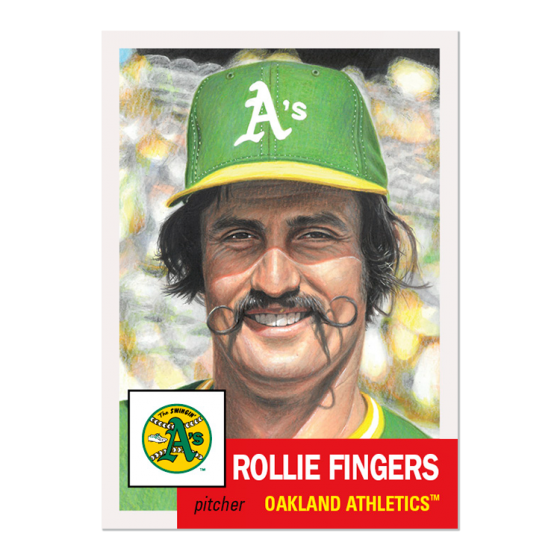 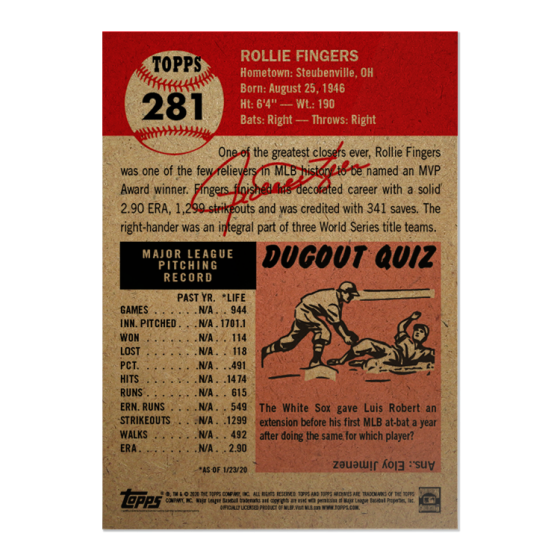 There's a lot to love about this card.  Most of all is the simplity.  Sure the photoss a little grainy, but I love the way the on-card auto pops off this card.  And Rollie's signature is one of the reason I love collecting him. 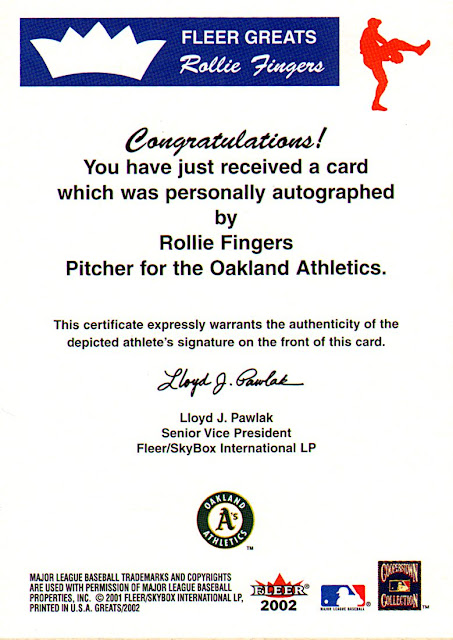 Posted by cynicalbuddha at 10:03 AM 2 comments:

Been awhile, as now seems to be my MO.  Anyways figured I finish writing up a few of the cards I had in my draft folder.  Rollie is featured in the 2005 Donruss Diamond Kings HOF Heroes insert set.  Like a lot of the stars in this insert he has two cards.  This card with a color photo and card number HH-91 with a sepia finish.  And like almost every set put out by Donruss in this time frame this insert set has a ton of parallels, from framed color parallels to relic and autograph parallels.  There was definetaly a lot to hunt in this set with a great checklist or stars, retired players, and HOFers. 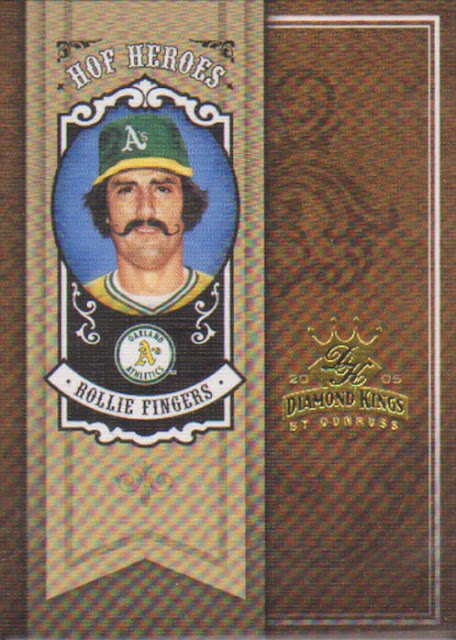 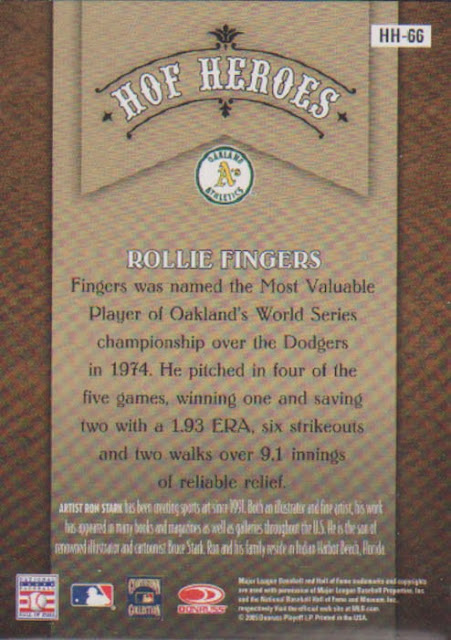 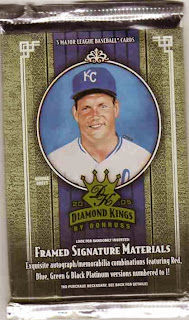 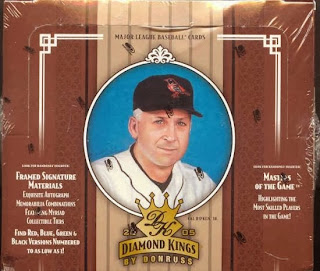 Posted by cynicalbuddha at 5:20 PM No comments: 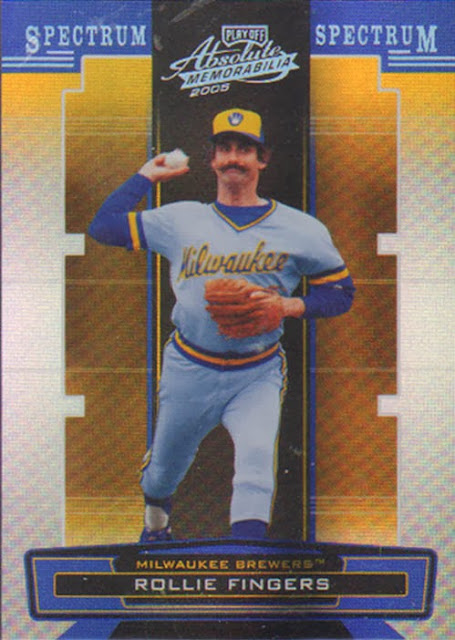 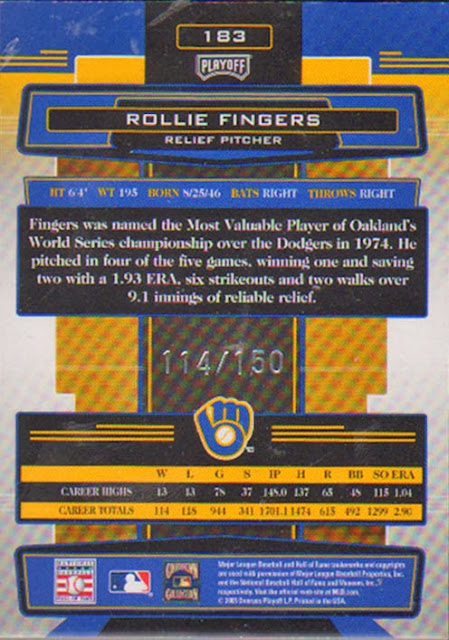 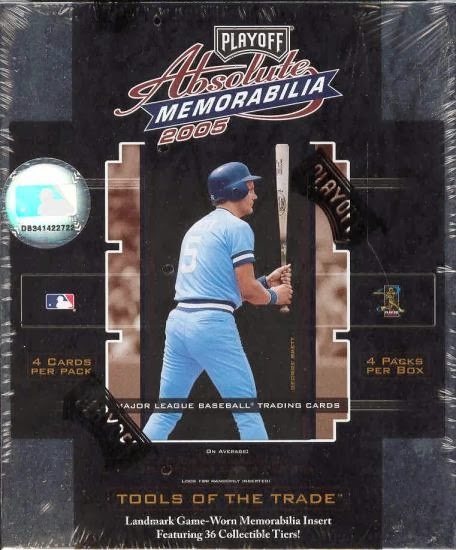 Posted by cynicalbuddha at 2:14 AM No comments:

To say it's been slow at the Rollie Fingers Collector world headquarters is an understatement.  At least when it comes to picking up new cards for the collection.  But as luck would have it I just got a trade package in the mail from Julie who writes A Cracked Bat.  She also happens to be a Tigers collector amongst other things and I sent her a slug of Tigers a while back.  In the trade package were a great selection of Brewers cards about 85% of them I didn't already have, which is a boon considering the massive sorting and cataloging of my Brewers collection I've been undertaking, closing in on 9000 unique cards for the team!  To help add to that total and to my Rollie collection Julie also sent this gem.

I've seen this card pop up on my ebay searches, but I've been really limiting my online purchases lately and mainly to just new Yount cards.  So adding a new Rollie, a new Rollie serial numbered relic, and he's featured as a Brewer, or as close as Panini can get is great.  The card commemorates Rollies 300th save. 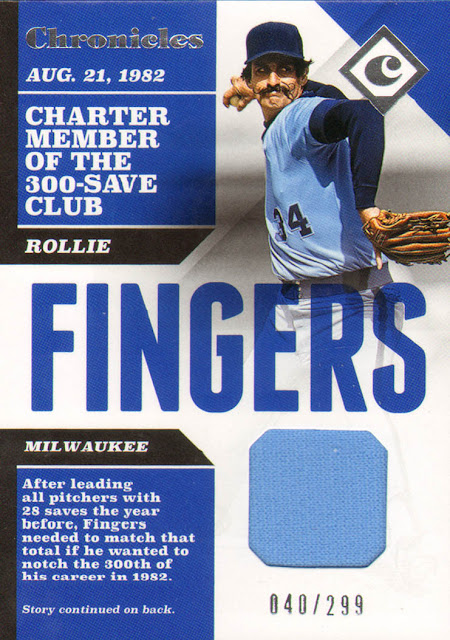 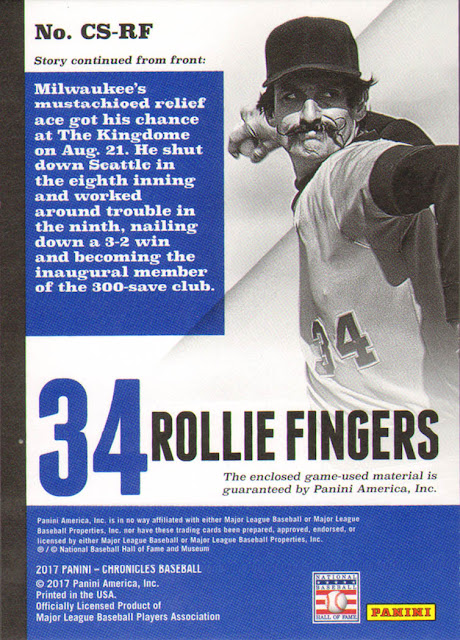 Posted by cynicalbuddha at 10:39 AM 3 comments: 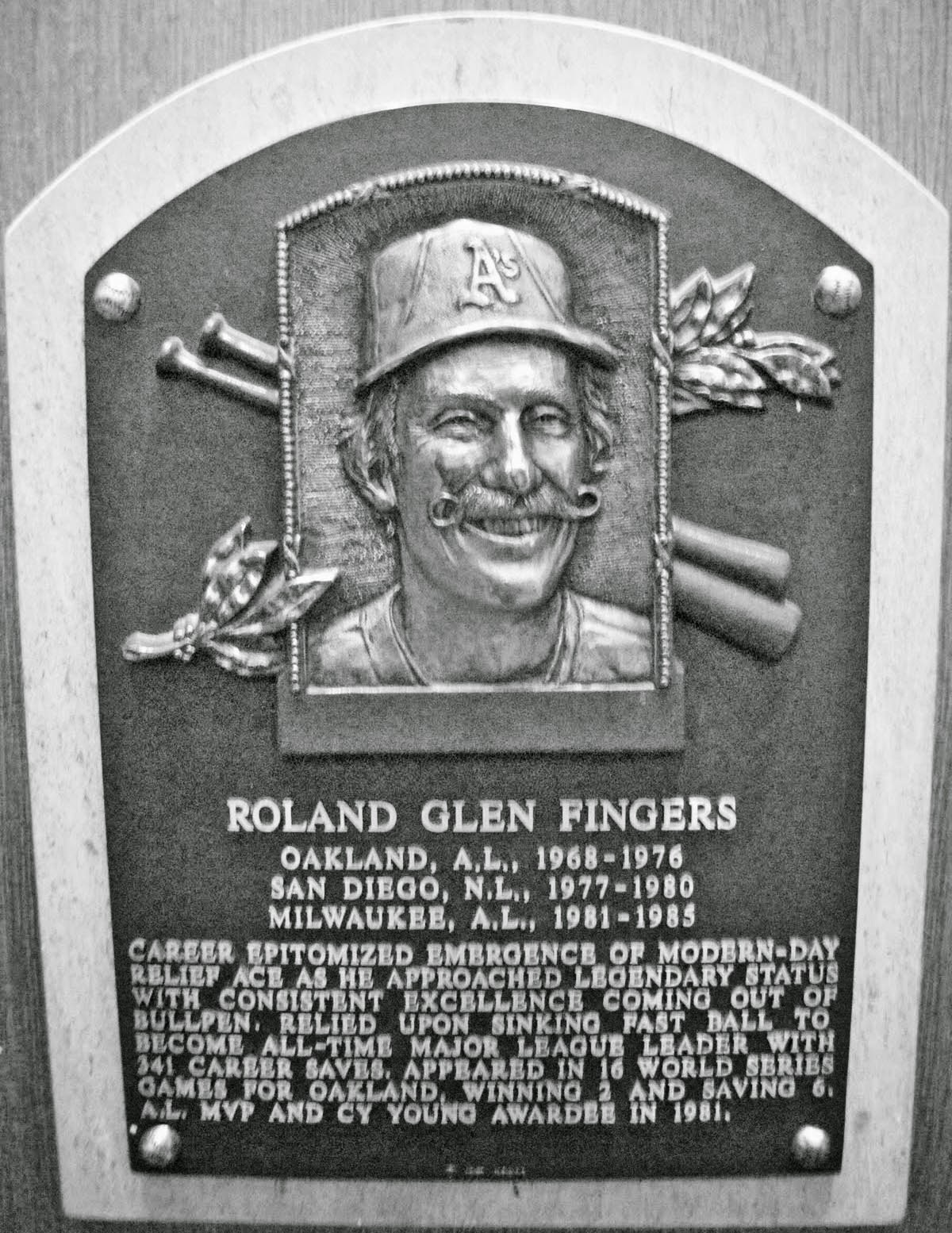 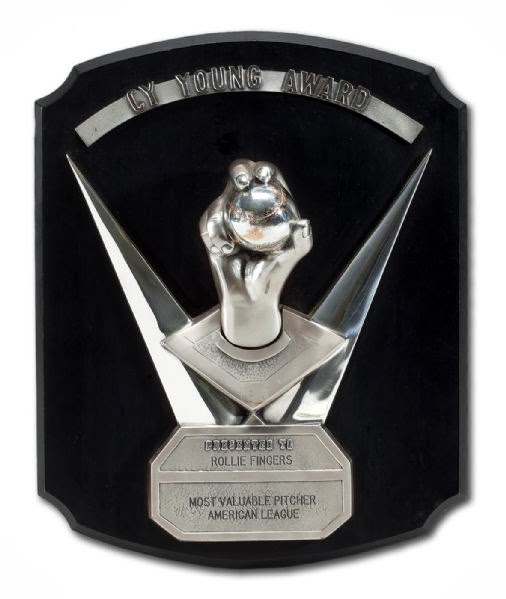 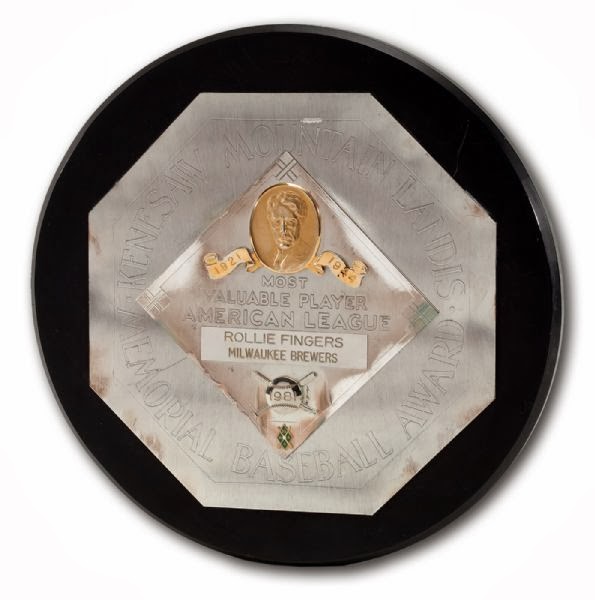 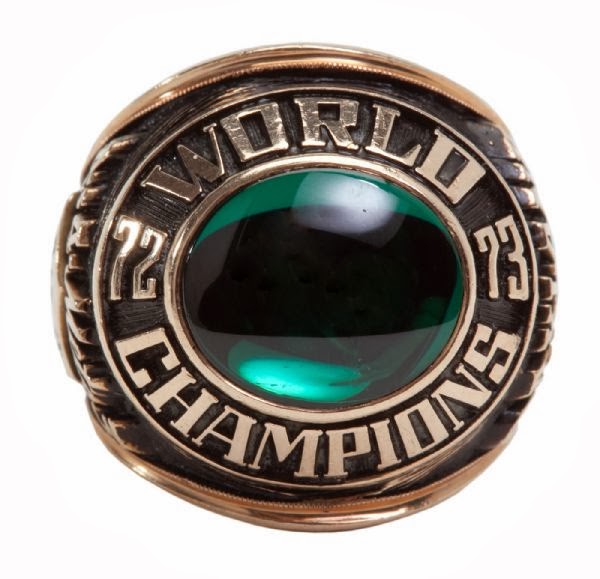 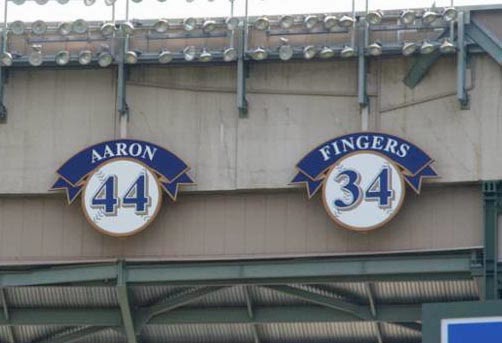 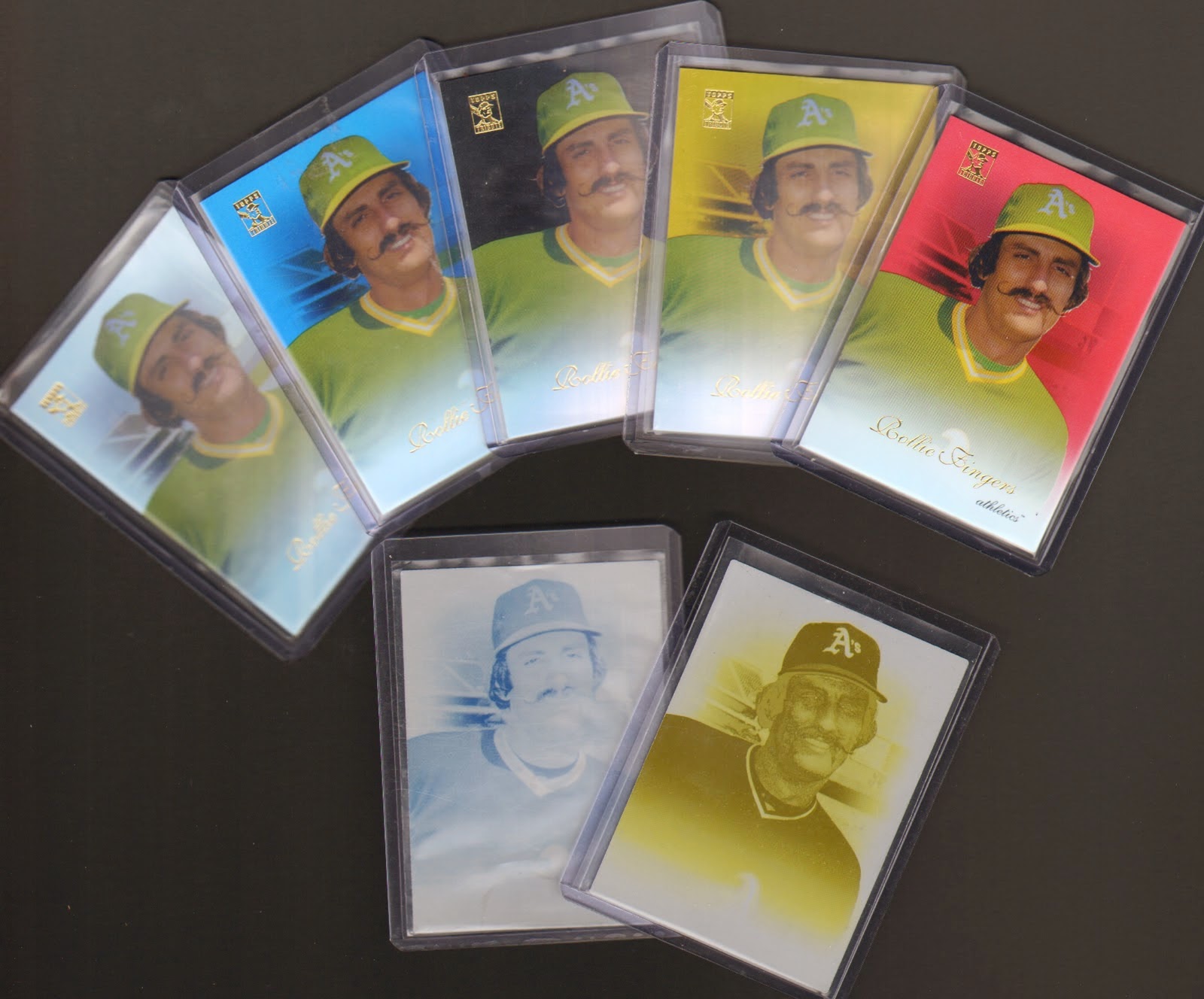